I must say I was completely surprised by how much I loved Pittsburgh. It’s a city I had wanted to go to, and because I had so many Jetblue points, I used them to take me and my fiance to Pittsburgh. We stayed at a Marriott in the city and really explored. We went over labor day as well.

We spent the first evening wandering the streets and taking cool pictures. The next day we went to the Andy Warhol museum. It is certainly a must see museum that goes through stages of his life and his art with each floor you climb. There were some very cool interactive exhibits and some iconic pieces that were very cool to see in person. I also learned that with his art he really revolutionized advertising. As evidenced by his famous Campbell’s soup pieces. The one big disappointment was I did not get to see the Marilyn Monroe painting. The attendant at the museum said she was “resting,” and told me a lot of paintings need time in a dark room to preserve them.

The next day we explored the duquesne area and went up the duquesne incline to see awesome views of the city. It was also labor day weekend, so we got to see the labor day parade, which ended at the Steeler’s stadium. We actually got to go inside the stadium and take pictures near the field which was very cool. After an unexpectedly great weekend in Pittsburgh we flew back to Boston. 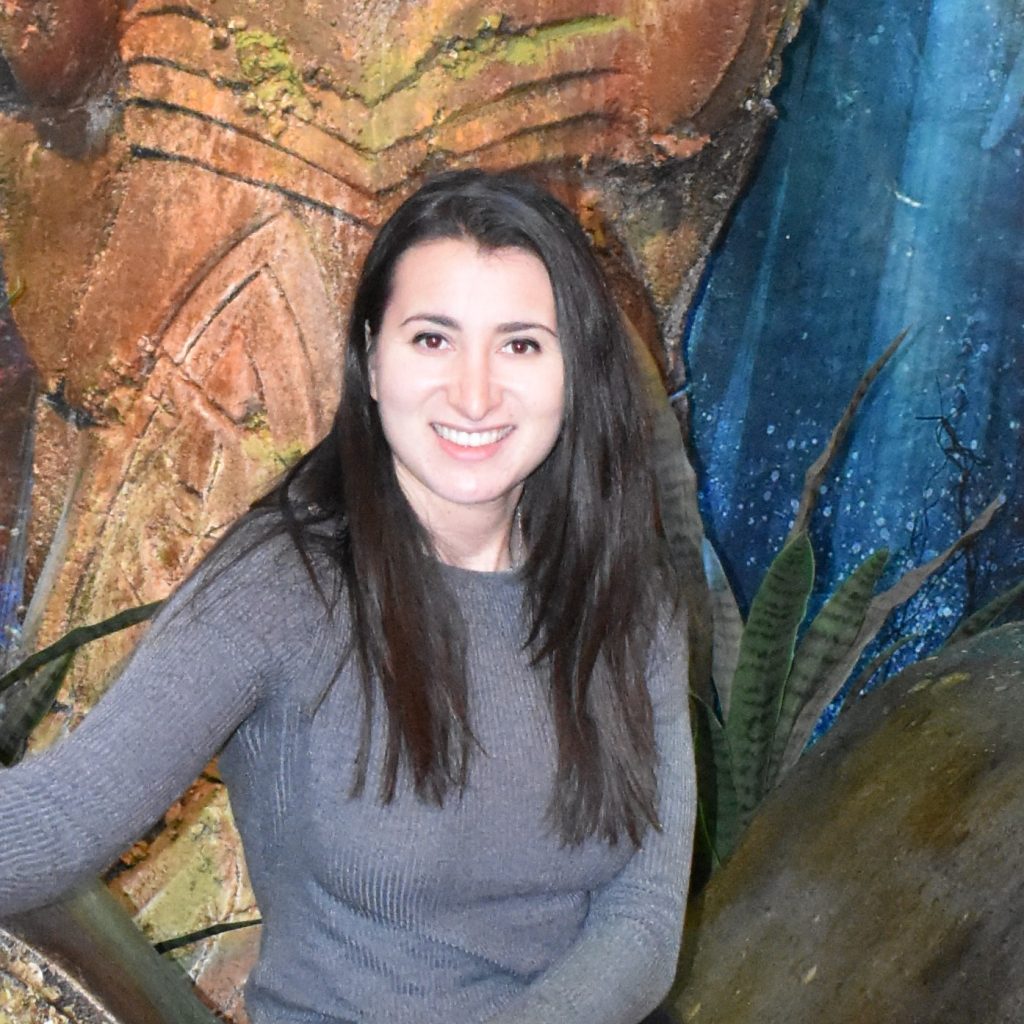 Hi I’m Lisa and I love to travel. I’ve lived up and down the East Coast, and enjoy traveling around my surrounding areas to small towns. I also love taking international trips with my husband to visit new countries. I hope you enjoy reading about the different cities I write about, and hopefully the my takes and trips will help you plan your next trip.